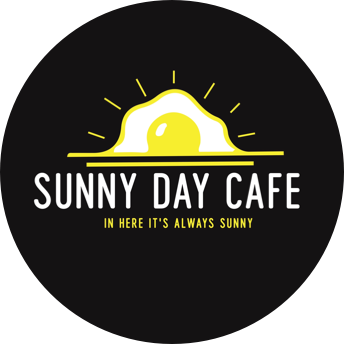 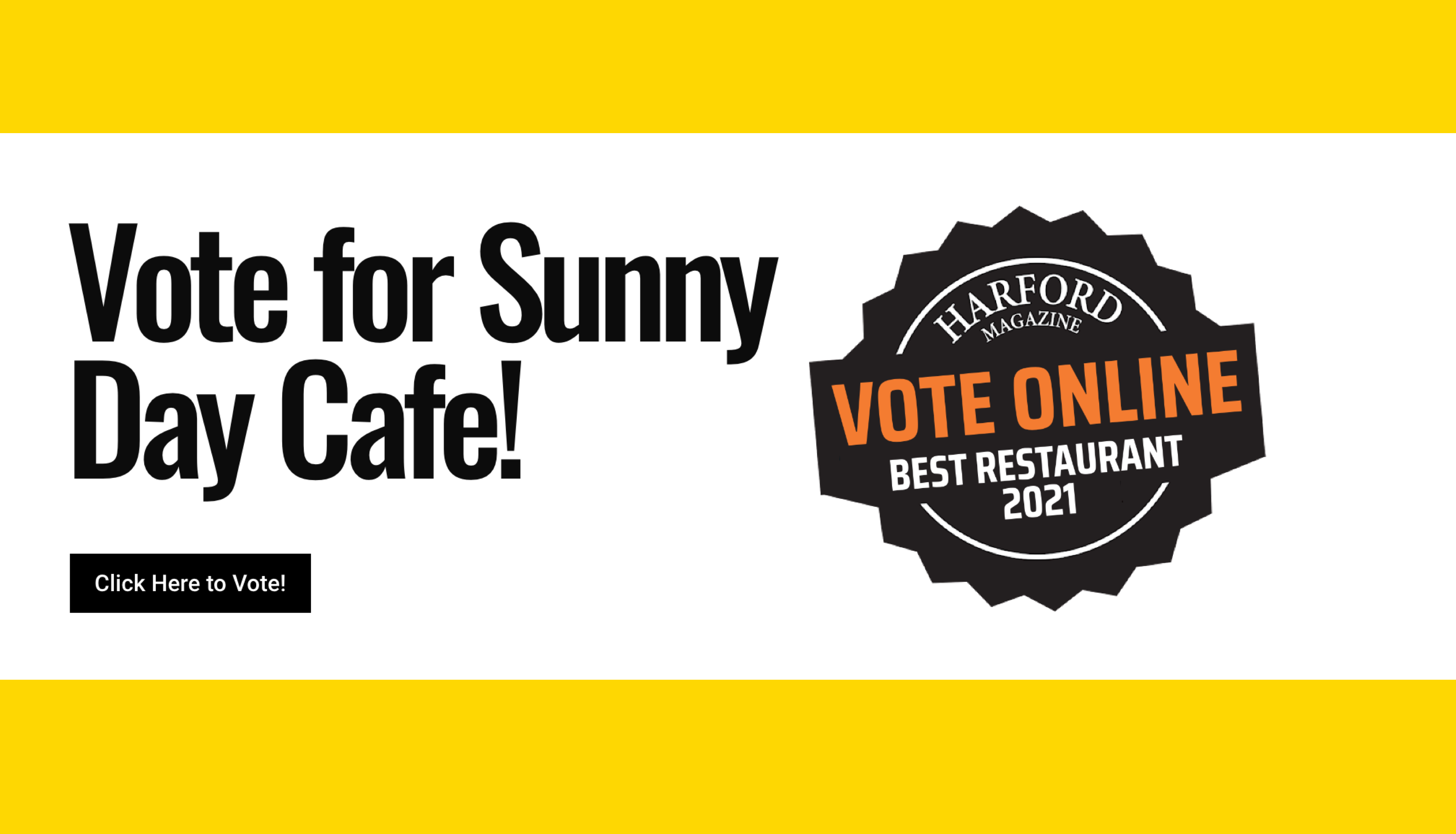 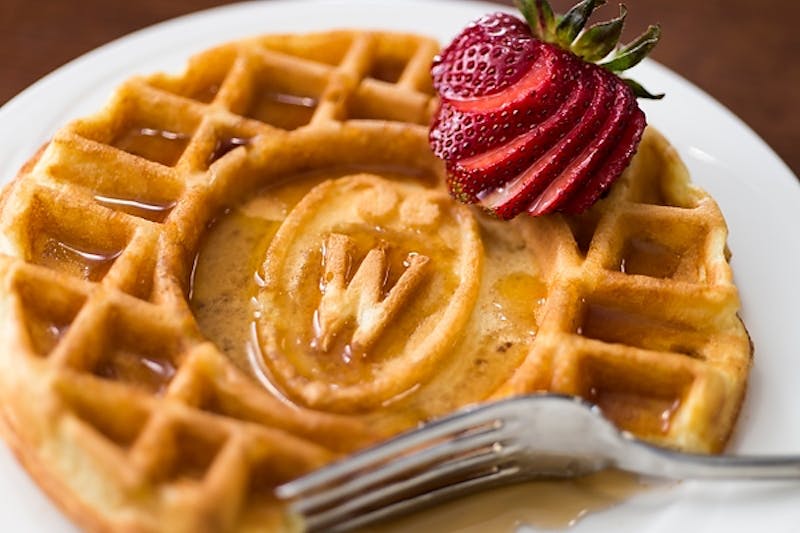 From a young age, breakfast being the “most important meal of the day” phrase has been ingrained into our brains. And now, as more and more research about breakfast comes out, scientists have data about how significant eating after waking up is for performance. UW Health says, “it gives your metabolism, your body’s engine, a boost and provides needed energy.” Let’s dig into the science of breakfast.

The most important aspect of eating is how it translates into energy, which is needed for staying active and focused. A study conducted by Howard Taras is one of many that has shown a lack of breakfast is correlated with significant drops in class scores.

To measure changes, researchers posed students with several cognitive challenges before and after feeding them. Taras found that, after controlling for other variables, the students who ate a full breakfast performed better than others academically. He also noted that differences were most apparent in students who were undernourished before the test.

What Taras didn’t stress is that a prime reason one should eat breakfast is to be properly nourished. The trouble of malnutrition exists among every group in the population — even those who do not battle with food insecurities often have micronutrient deficiencies.